Four Vitamins/Minerals You Could be Lacking In 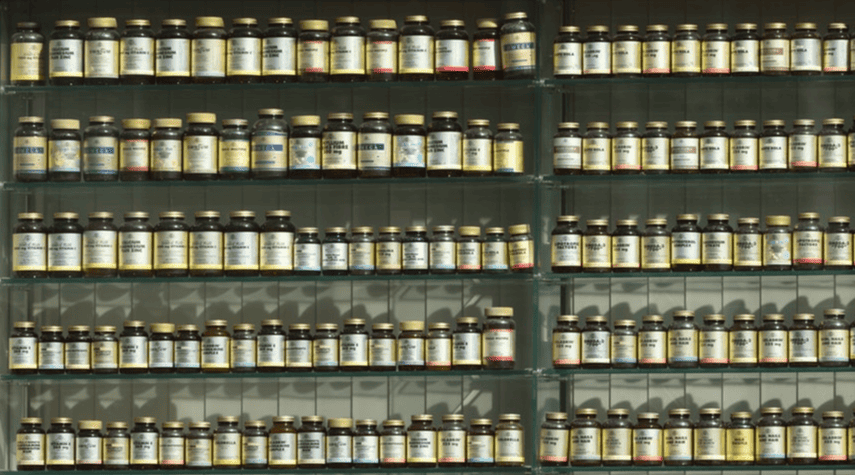 Four Vitamins/Minerals You Could be Lacking In

Nutrient deficiencies are often something that is majorly overlooked by the everyday Joe. Sure, we know how to stay fit, and we know the right foods to eat to stay healthy, but it is often not enough when you are lacking in a particular vitamin.

This list is built not only as an educator on some common deficiencies, but as a reminder to do your own research and consciously watch your body.

Symptoms of a iron deficiency include fatigue, weakness, cold hands and feet, brittle nails and pale skin are often associated as well.

So what foods combat an iron deficiency?

Iodine deficiency also has some scary numbers associated with the amount of nutrient deficient people in the world, nearly affecting one third of the world’s population. Again, the prevalent age group occurs amongst young children.

Some common deficiencies include weight gain, fatigue and weakness, hair loss, flaky and dry skin and feeling colder than usual from a lack of the vitamin.

These foods are excellent sources of Iodine:

Vitamin A is an important vitamin in relation to bone. skin, teeth and cell health. It is estimated that 75% of people who are eating a western diet are not getting enough Vitamin A. (1)

Some symptoms of lack of Vitamin A include dry skin, dry eyes, throat and chest infections, poor wound healing and breakouts and Acne.

Vitamin A can be found in:

Vitamin D is a surprising one. While we get plenty of Vitamin D exposure through the sun in summer, it can sometimes be few and far between in winter, especially if your working in a inside environment.

Vitamin D is particularly important for absorbing calcium, as well as keeping your bones muscles and immune system strong and healthy. Some signs of this deficiency are:

Bone and back pain

Some foods you can incorporate into getting more vitamin D include:

It cannot be reiterated enough about how important checking and consciously measuring how your body is going. Seek a medical professional for more specifics and to seek a test for vitamin deficiencies.

Here at Gray’s Fitness we sell everything from exercise bikes, used treadmills, second hand exercise bikes, elliptical cross trainers, stair climbers and rowing machines. Rest assured all of your second hand gym equipment needs are here. You can buy it as as traded, refurbished or new, with our prices proudly being up to 75% lower than the RRP. We are based in Altona North in Melbourne but ship everywhere in Australia including Sydney, Adelaide, Brisbane, Perth and Canberra, as well as everywhere internationally. GYM OWNER? GET READY FOR RE-OPENING! HOW TO LOOK AFTER YOUR MENTAL HEALTH l CORONA VIRUS.

The Corona virus has changed all of us in one... 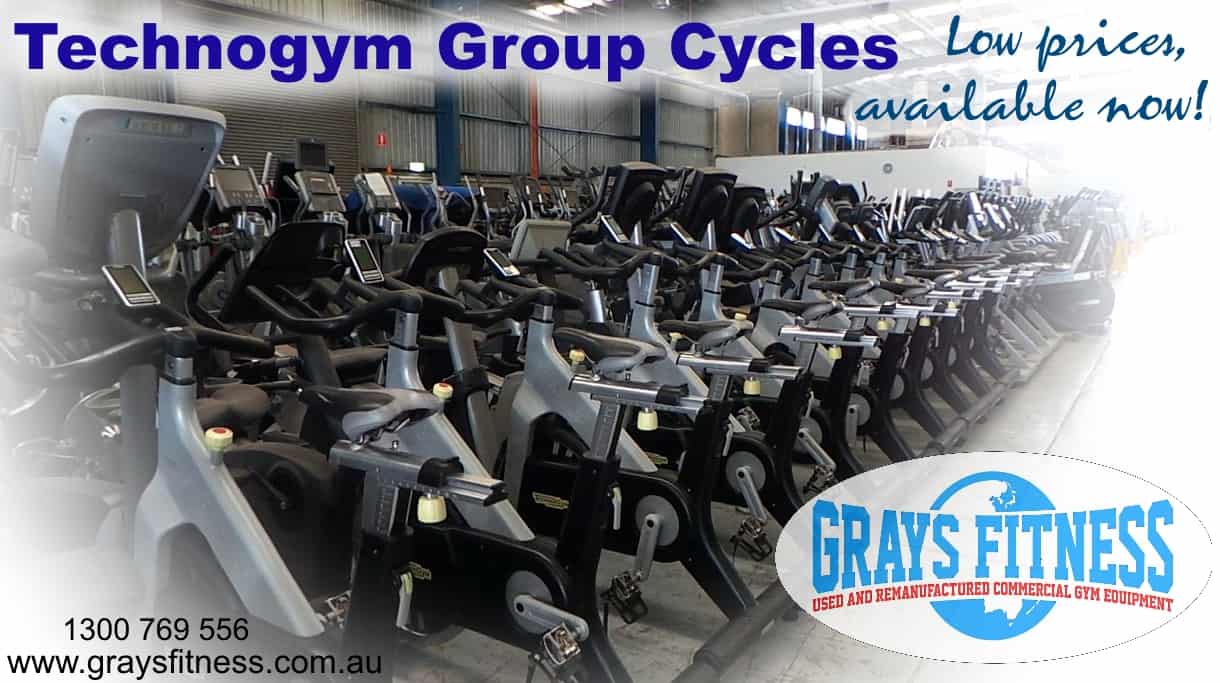 Technogym Group Cycles. Need em? We have em! But you’d...