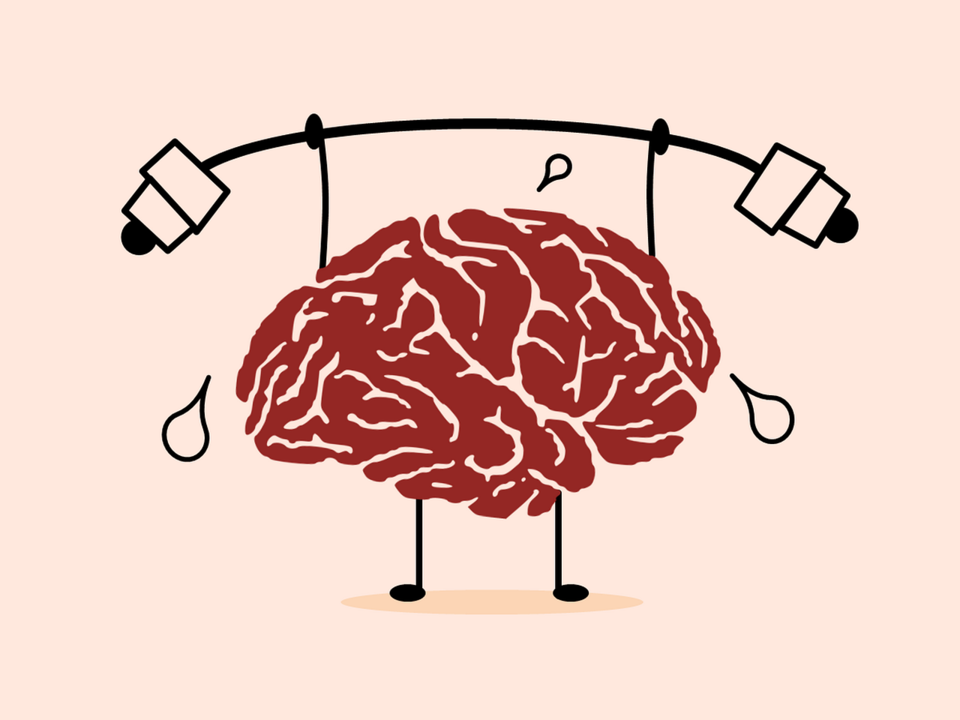 We all know that exercise is good for us. It’s obvious.


But did you know how good it really is for your mental health? This is a subject and topic that has really been brought to the surface through several studies conducted over the last 5 or so years, which has shown overwhelmingly positive correlations between exercise and mental health.

One in five (20%) Australians aged 16-85 experience a mental illness in any year.

So how does exercise facilitate these areas? Let’s work from the bottom.

“A state of successful performance of mental function”


Let’s look at this specifically. Cognitive improvement has been a key outcome of many studies undertaken surrounding weight training. O’Connor, Herring and Carvalho (2010) propose that there is a network of neurophysiological adaptions that occur when resistance training is engaged, both indirectly and directly effecting our mental processes. Such ‘mental processes’ include:


This list of benefits shows a phenomenal range of benefits that one experiences from weightlifting, this data alone should be convincing enough to get yourself in the gym!


So, there you have it-mental health and exercise– and everything in-between.


Here at Gray’s Fitness we sell everything from exercise bikes, used treadmills, second hand exercise bikes, elliptical cross trainers, stair climbers and rowing machines. Rest assured all of your second hand gym equipment needs are here. You can buy it as as traded, refurbished or new, with our prices proudly being up to 75% lower than the RRP. We are based in Altona North in Melbourne but ship everywhere in Australia including Sydney, Adelaide, Brisbane, Perth and Canberra, as well as everywhere internationally. 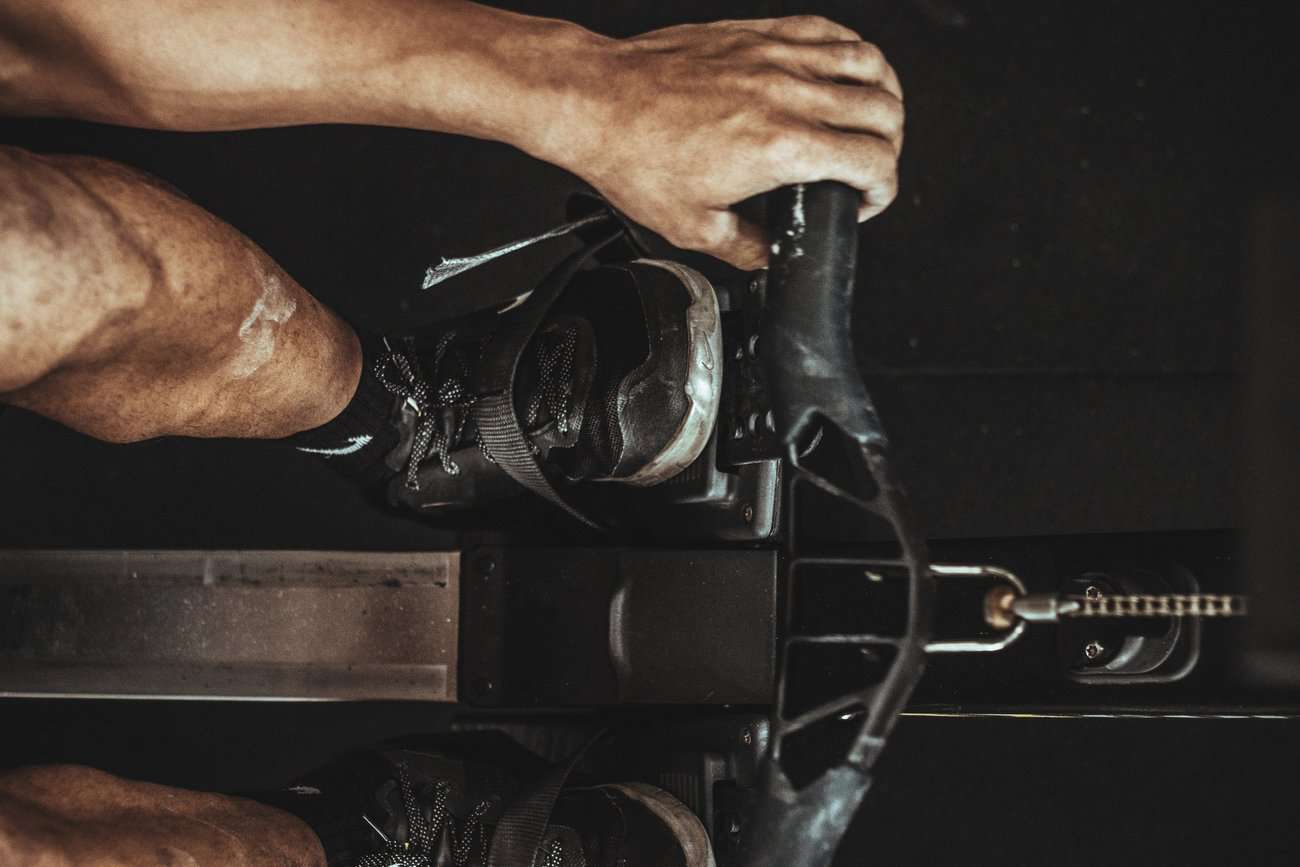 Both Upper body and Lower body workout: The great thing...

2019 Fitness Related Resolutions you should be considering.

1) Your dietary needs need to be acknowledged and not ignored... 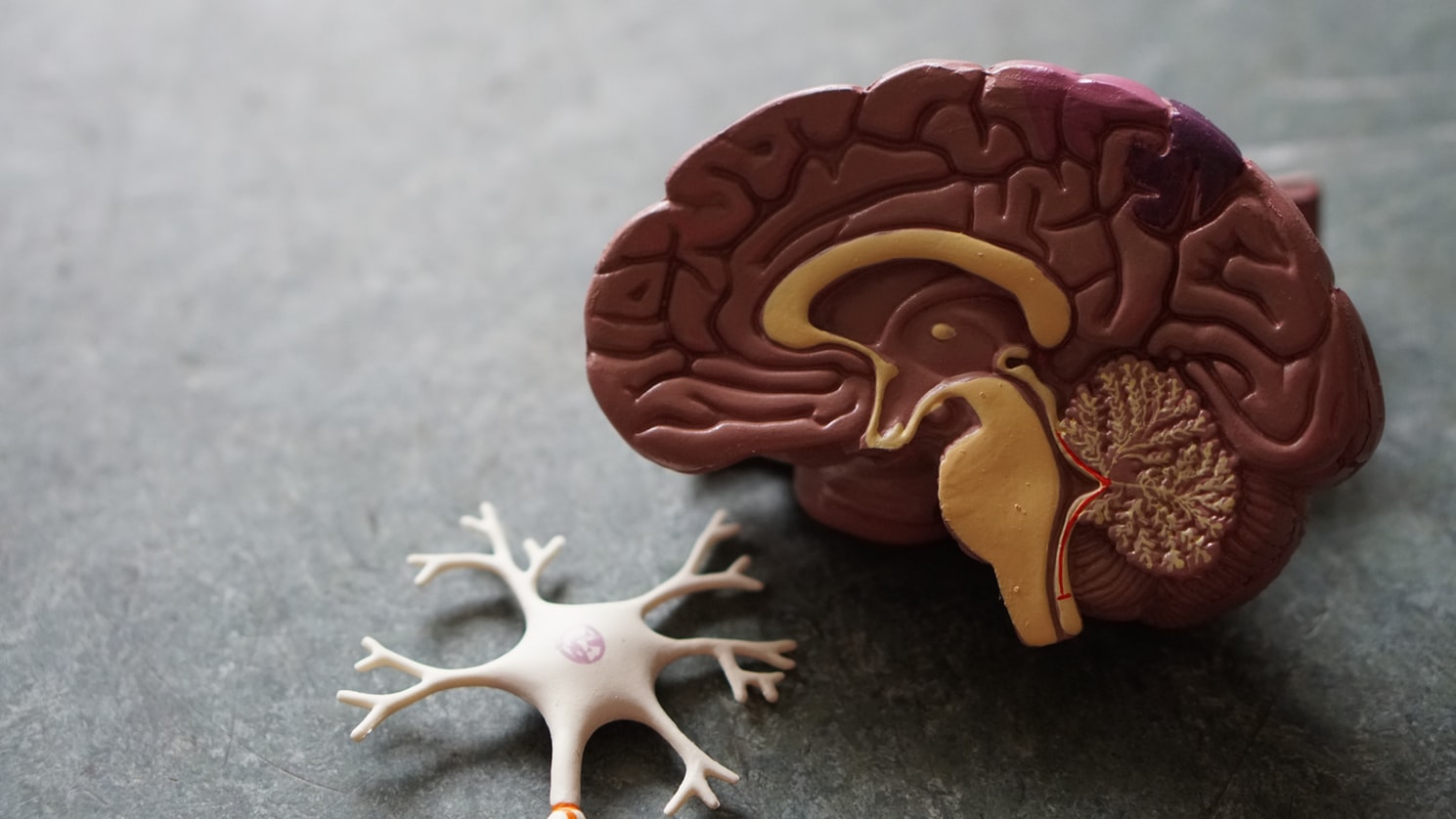 The Best Nutrients For Brain Health (and how to get them)

By Refersion Customer Success Collaborator July 27, 2019There are so many...